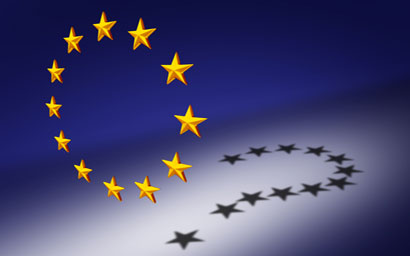 The concerns were raised in response to the European Financial Reporting Advisory Group’s (EFRAG) consultation on the regulations.

Here, ESMA identified concerns that reporting material information not be “obscured by an overload of disclosure points and consequent voluminous reports.”

The notion of what will be considered material to reporting is of key importance to investors, as its definition within the ESRS will build into reporting standards underpinning sustainable investment activity across the EU.

ESMA stressed that it was “particularly important” that EFRAG assesses whether, due to their granularity, some of the proposed requirements in the draft should be widely applied or are relevant mainly for certain sectors.

The draft ESRS are a key element to achieving the Corporate Sustainability Reporting Directive’s (CSRD) ambition of ensuring sustainability reporting which is relevant, reliable, comparable and understandable.

ESMA also clarified in its response that it does not support the standard’s ‘proposed rebuttable’ presumption.

While all mandatory disclosure requirements shall be presumed material, this presumption is rebuttable if undertakings have reasonable and supportable evidence.

According to the ESMA response, “the presumption provides counterproductive and sometimes even conflicting incentives which may decrease the disclosure quality… When undertakings decide to rebut this presumption and avoid providing certain disclosures, they shall produce ad hoc explanations to back up this decision.

“There are a number of issues that, in our view, make this approach problematic.”

It is anticipated that EFRAG will deliver the final draft of the ESRS to the European Commission in November 2022.