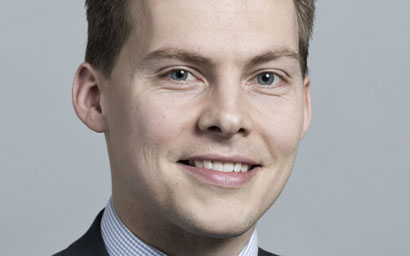 A London law firm has warned that a decision of the European Securities and Markets Authority (Esma) released on Tuesday could “have an extreme impact on the retail market for investment company shares”.

Travers Smith says that Esma’s decision that all listed investment companies should be deemed complex under MiFID II would, if implemented by the UK’s Financial Conduct Authority, “prohibit brokers or platforms from selling investment company shares on an execution only basis, in other words without carrying out an appropriate assessment”.

Partner Will Normand (pictured), who specialises in investment funds, believes that Esma’s decision is “in direct contradiction” to the FCA’s current position, published in a consultation paper in September last year.

“If the FCA's current position was maintained, shares in investment companies would not automatically be deemed complex or non-complex: instead they would be considered against specific criteria set out in MiFID II and the relevant delegated legislation,” he said.

“Applying these criteria, the vast majority of listed investment company shares would be expected to be deemed non-complex.

“Esma has stated that all non-Ucits funds should be treated as complex so the ruling impacts more than just listed investment funds.”

Normand believes that the most likely result is that the FCA will now have to revise its position to bring it into line with the European regulator’s decision.

“The real impact is impact of this is that there will be a fall in the availability of investment company shares through intermediary platforms,” he told Funds Europe.