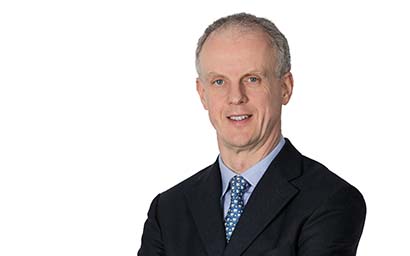 The company said it had record net inflows of £6.8 billion (€7.8 billion) in the six months to March 31, a figure equivalent to about half of its year-before AUM of £14.4 billion.

Ultimately, including market movements, AUM reached £30 billion at the end of the reporting period.

Ian Simm, chief executive, said: “Amid rising interest in the transition to a more sustainable economy, our long track record and broad-based distribution capabilities and relationships have helped us to stand out from the crowd as we secured major new mandates, while also increasing significantly our business with many existing clients.”

Simm added: “Over the next few years we expect the companies in which we invest to continue to prosper as markets for clean energy, resource efficiency and low-carbon technologies expand rapidly.”

After the six-month reporting period, AUM increased further to £32.2 billion by April 30, the firm said.