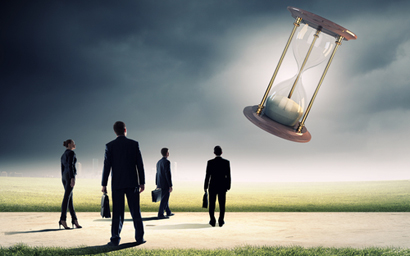 The European Fund and Asset Management Association has urged that the European Commission give more time for the implementation of Priips rules, saying that the “flawed” review process does not tackle the root issue.

Goals of a fully homogenised retail investor document involving diverging investment and insurance products, whilst ascertaining that information is not misleading, cannot be achieved within the timeframe, according to the trade body.

“If the Commission cannot be swayed, the only alternative is to fix some of the current KID’s biggest flaws before fund investors are confronted with the PRIIP KID instead of the current and well-functioning Ucits Key Investor Information Document (KIID),” the group said in a statement.

“Time has already run out to allow for proper implementation,” Efama said as it called for another extension of the Ucits exemption for twelve months in order to do so.

Investor groups have also recently called on EU officials to re-visit the fund information rules, warning that retail investors will not get the information they need and that product-comparison websites could be thwarted in delivering fund comparisons.

Organisations including the CFA Institute reignited the ongoing Priips saga ahead of a vote this month by the European Insurance and Occupational Pensions Authority (Eiopa) – a European Supervisory Authority (ESA) on Level 2 rules.

Efama said that it understands and supports industry associations and consumer representatives voicing their frustration that the issue is not being tackled head on.

“Switching from the Ucits KIID to the PRIIP KID is a massive operational undertaking,” it said.