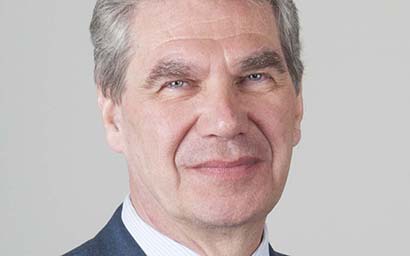 Peter de Proft, the director general of Europe’s main asset management trade body, will tell the European Commission at a public hearing that retail fund regulations “force” fund management companies to make claims for their products that hinders investors’ understanding of them.

The European Fund and Asset Management Association (Efama), which de Proft heads, said on Thursday (28th) the ‘Priips’ regulation were causing “serious detriment” to investors by mandating figures, mainly in relation to performance and costs, that confuse or even mislead investors.

Priips – the Packaged retail and insurance-based investment products rules – were introduced six months ago and Efama says the shortcomings it has published in an evidence paper are based on “real life” data from its corporate members.

The claim is made specifically about the ‘Key Information Document’ (KID) rules that form part of the Priips package.

Among Efama’s criticisms are that:

De Proft said: “We urgently call on the ESAs[ European Supervisory Authorities] and the European Commission to plan an immediate targeted revision of the Priips delegated regulation, well ahead of any planned formal review of the rules.

“The clock is painfully ticking, and time is of the essence as investors are currently presented with misleading information.”

De Proft will be speaking at the European Commission’s public hearing on ‘Making the Capital Markets Union work for retail investors’, in Brussels on Friday (29th).