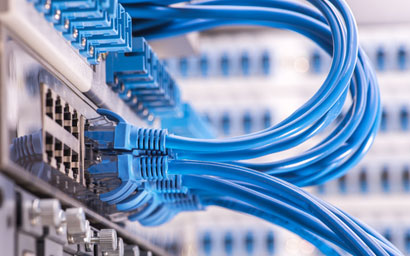 The European Fund and Asset Management Association (Efama) says inefficiencies in fund processing remain as “high as ever” and the trade body renewed its call for national initiatives to tackle the problem.

Efama said the adoption of the ISO 20022 standard by market participants including infrastructure providers had “certainly improved” processes in cross-border fund distribution - but more needed to be done, including to support the EU Capital Markets Union (CMU).

ISO 20022 is a key messaging standard used in fund processing that is designed to bring about efficiencies and reduce mistakes while the CMU is partly intended to create more fluidity between market participants.

There are other proposals in the report, which was first published in 2005 and has been expanded to include new sections on fintech.

In the fintech section, Efama recommends that automation in application programming interfaces and distributed ledger technology be based on open global ISO standards.

The report says: “In spite of significant progress made since 2005, many inefficiencies in fund processing are still apparent in the cross-border distribution of funds. The adoption of ISO 20022 by participants and infrastructure providers has certainly improved what is a very important part of the European fund industry, which offers Ucits beyond Europe, particularly Asia and Latin America, but the importance of a truly, homogenous global approach to fund processing remains as high as ever.”

The report says there is a continued need for data and monitoring tools to assess the take-up of automation in fund order processing and the adoption of ISO standards.

“One of our key goals for the next few years is to ensure that European fund managers remain as efficient and as cost effective as possible in the context of an increasingly globalised and technology driven financial services industry, which is eager to evolve with the trends that impact it.”