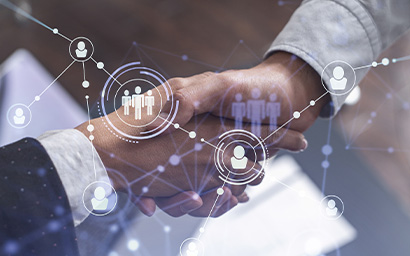 EdenTree Investment has made a double senior promotion within its distribution team as part of plans to expand geographical reach.

In this role, he will oversee the firm's profile and client base expansion into the Channel Islands, Dublin and, ultimately Europe, while building on existing wholesale relationships.

In his place, regional sales director James Tomlinson has been promoted to oversee wholesale distribution in the UK.

"Many of our clients have expressed to us their desire to have funds available beyond the UK," said CEO Andy Clark. "We, therefore, believe the opportunity to broaden our geographical footprint is now here."

Despite the optimism shown by firms, the European asset management market has recently proven volatile for distribution strategies. In December, the European Fund and Asset Management Association (Efama) reported that Ucits and alternative investment funds on the continent had recorded their worst outflows since 2008.

In the third quarter, around €137 billion was redeemed by investors.