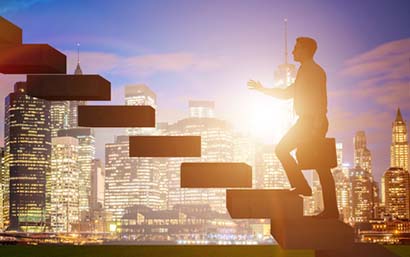 DWS, the asset management arm of Deutsche Bank, has named Mark Cullen as its new chief operating officer and Dirk Goergen as head of Emea coverage.

Cullen was previously global head of group audit at the Deutsche Bank Group while Goergen was most recently head of sales for private clients Germany in the Private and Commercial Bank of Deutsche Bank (PCB).

Both men will now become members of the DWS executive board.

Cullen replaces Jon Eilbeck and Goergen will replace Thorsten Michalik, and both Eilbeck and Michalik will leave the company.

The promotions were announced just weeks after DWS announced the replacement of its chief executive, Nicolas Moreau, with Asoka Woehrmann.

Cullen has held a number of senior roles within the group, including as global chief operating officer of Deutsche Asset Management from 2004 until 2012. In his new role, he will oversee all operational aspects of DWS.

Said Woehrmann: “I have worked closely with Mark Cullen and Dirk Goergen for many years. They both are outstanding individuals who bring a diverse set of qualities to their roles and very strong track records of success in their respective areas of expertise.”