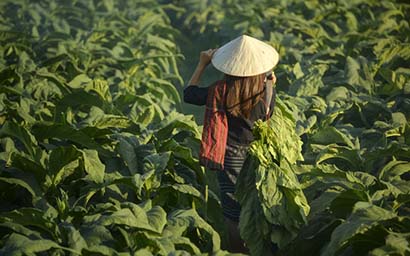 Denmark’s AP Pension has decided to drop tobacco manufacturers from its multi-billion-euro investment portfolio on health and environmental grounds.

The decision came after work with the United Nations Global Goals for Sustainable Development, the pension scheme said. AP Pension also said it was a logical decision considering it is working on the insurance of citizens’ health.

“The decision will mean the divestment of equity investments for a three-digit million (kroner) amount towards the turn of the year,” he said.

AP Pension will sell its portfolio of tobacco-producing companies in all funds where it has a controlling stake, which is close to 100%.

Aside from the health risks, to both users and growers, it cited environmental consequences such as deforestation, water pollution, and soil degradation as another main reason for putting tobacco producers on its negative list.

Stock prices have also shown signs of a decline despite tobacco investment historically being associated with low risk and reasonable returns.

The implementation of global targets will most likely lead to increased regulation of the industry as well as fewer smokers worldwide, according to AP Pension.