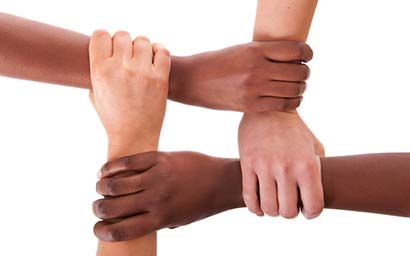 Investment professionals doubt firms are doing enough to recruit from racially diverse backgrounds despite the prominence of diversity and inclusion in the industry.

The CFA Society of the UK found only 35% of professionals it surveyed were confident their firm was doing enough to recruit from racially diverse backgrounds.

The findings are revealed in the same week that UK-based Black Women in Asset Management called on the industry to back up allegiance expressed by firms with Black Lives Matter (BLM) this year.

Black women call on firms to go beyond BLM statements

Nevertheless, ethnic diversity was a “particular area of concern” in the Society’s annual ‘Inclusion & Diversity Survey’, with “only” 35% (out of 547 responses) saying they believed their firm was doing enough to recruit from diverse racial backgrounds. A further 38% said their firm was not doing enough. The remaining 27% were unsure.

Just over a quarter said ethnicity was an area of inclusion and diversity to be improved – a significantly higher proportion than those who identified areas such as gender diversity (16%), socio-economic diversity (12%), and LGBTQ+ diversity (4%).

More broadly, the survey revealed the top three issues needing progress were “inclusive talent acquisition and retention”, the pay gap, and representation at board and executive level.

Another point of concern was cognitive diversity, with two thirds of investment professionals (66%) saying there was not enough focus on it at firms.

Sixty-three percent of respondents felt their firm adequately supports inclusion and diversity, and 51% felt there is enough opportunity at work to personally get involved in improving diversity.

CFA Society of the UK works with firms to share best practices and the CFA Institute is working on the development of an industry-wide Inclusion Code, which is aimed for launch in 2021.