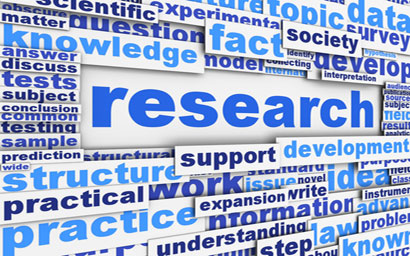 Carole Ferguson, who has been head of investor research at the Carbon Disclosure Project (CDP) since 2017, has transferred to a new climate research house that was launched on Wednesday.

Industry Tracker was set up by Investor Watch Group, the team behind Carbon Tracker and Planet Tracker, alongside Ferguson, with the aim of providing investors analysis of industrial sectors that are critical to economies.

Ferguson will lead the initiative, building on previous work of CDP’s investor research team, as part of the transfer agreement. She will no longer work for CDP.

The research house will provide investors with the evidence base needed to engage with companies in climate-critical sectors on their net zero transition plans, according to the team behind it.

Industry Tracker is also designed to facilitate the redirection of capital to provide the “deep emissions cuts” needed for the decarbonisation of the global economy.

Analysis will look across the value chain at sectors including cement, steel, and chemicals, alongside capital goods, technology, health and other consumer sectors.

Ferguson said: “Despite the massive growth of the sustainable finance industry and more and more countries committing to ambitious net zero targets, capital is not currently being directed to the type of real-economy transformation that is required.”

Industry Tracker’s research will also complement the existing sectoral and company-level work carried out by Carbon Tracker and Planet Tracker.