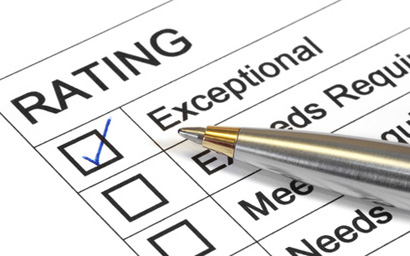 The German Investment Funds Association BVI has appealed to the European Commission to regulate ratings agencies more strictly when it comes to the pricing of ratings data.

Alongside the German Insurance Association GDV, BVI is calling for the EU’s Credit Rating Agency Regulation (CRA) to be tightened up.

In a joint letter to the Commission, the trade associations say that rating agencies should provide more transparency on pricing and costs, analogous to the MiFID II rules for stock exchanges.

Both associations say that the Commission needs to clarify that all data providers within the same ratings group are subject to the CRA regulation.

In addition, BVI and GDV said in a statement, the supervisory competences of the pan-European financial regulator Esma nees to be strengthened.

BVI chief executive Thomas Richter said: “The major US rating agencies are exploiting their dominant market position to set their pricing, but the EU securities authority Esma lacks the regulatory tools to bring such abusive licence and fee demands to an end. This is to the detriment of investors. It cannot go on like this.”

According to Esma, licence costs for market data on European stock exchanges have risen by around 400% since 2017.