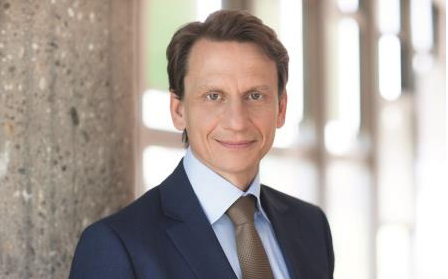 Pressure to bring forward a review of controversial pan-European rules on retail funds mounted this week after the German and Italian national funds associations sent a strongly-worded letter of criticism to the European Commission.

EU-wide rules governing packaged retail and insurance-based investment products were introduced at the beginning of this year and a review of implementation had originally been scheduled to get underway by December.

However, the EU’s executive body has recently said it plans to push the deadline back by at least a year to take account of delays in Priips coming into force.

But the deficiencies with the regulations are so serious in the view of the national trade bodies that a review now needs to get underway as soon as possible if it is to be completed before an exemption for Ucits funds – the EU’s flagship investment product – expires at the beginning of 2020.

The letter, also sent to the commissioner in charge of financial services Valdis Dombrovkis, repeated criticisms made in July by BVI that the regulations required firms to produce contradictory and misleading information to potential investors.

Earlier this month BVI sent a similar joint letter of criticism to the Commission that was also signed by the German Derivatives Association (DDV) and Deutsche Kreditwirtschaft, the trade body for the German banking industry.

Similar criticisms of the unintended consequences of the Priips regulations were made in June by the European Fund and Asset Management Association, the European umbrella trade body.

Thomas Richter, BVI chief executive (pictured), said that the duplication of regulatory product information required by Priips was likely to confuse potential investors and could even deter them from investing in funds.

“This outcome would be highly counterproductive to the goal of the capital markets union of facilitating retail investments in the EU economy and to EU efforts of closing the gap in old-age provision,” he said.

“It would also undermine the very objective of the Priips regime to inform investors in a fair, clear and non-misleading manner and thus run counter to the principle of better regulation.

“Ultimately, contradictory information prescribed by EU law would only be grist to the mill of those who advocate that EU regulation is getting out of hand. We fear that this could add to the negative attitude towards the EU and its institutions.”

BVI and Assogestioni have also called in the letter for the exemption for Ucits products to be extended until the end of 2021.