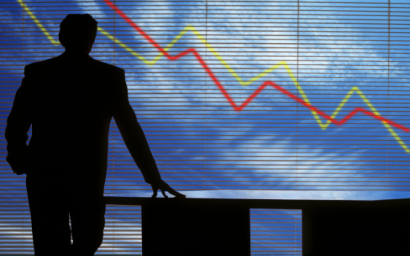 A yield curve describes a graph showing the relationship between the maturity of bonds and the yields they achieve. While one axis depicts the length of time until a bond matures, the other shows the annualised yield on the security.

The curve will generally slope upwards, reflecting how investors tend to be rewarded with higher yields in return for locking into debt for more extended periods.

A flattening or even inversion of the yield curve means that investors receive little or no compensation for holding on to debt for longer. The curve inversion is often seen as an indicator of a slowdown or recession.

The UK’s inflation rate grew to 10.1 percent in July, caused by the higher cost of food. The increase in the consumer price index, above economists’ expectations of 9.8 percent, increased from a 9.4 percent rate in June.