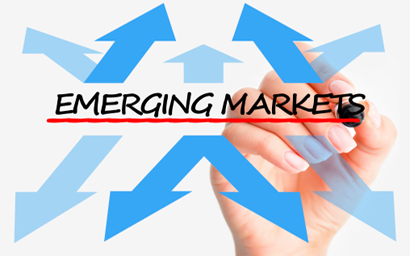 The most notable developments were in Brazil equity funds – which saw their biggest inflow since early in the fourth quarter of 2014 – and dedicated funds for the Brics – Brazil, Russia, India and China ­– which posted consecutive weekly inflows for the first time in over five months.

EPFR Global, which collects weekly fund flow data up to the Wednesday of each week, said firmer commodity prices and expectations that the US Federal Reserve would not hike rates until at least June propelled a number of emerging market indices to multi-year highs.

However, some emerging market equity sectors saw outflows, including funds with an emerging Europe component and Asia ex-Japan Equity funds.

US, emerging markets and global bond funds recorded “fair-to-good” inflows while Europe bond funds saw $1 billion flow out and Asia Pacific bond funds posted outflows for the 52nd time since the start of 2016.