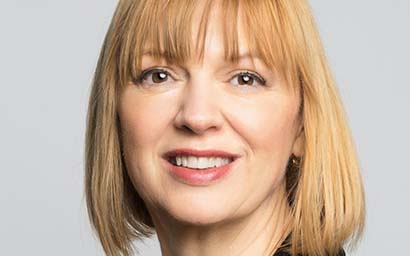 BNY Mellon has appointed Katherine Starks as head of its asset servicing business for Germany, Austria and Switzerland as well as Central and Eastern Europe.

In her new role, Starks will lead the growth of BNY Mellon’s custody, depositary and fund accounting services in the region. Beyond established custody and administration services, she will also oversee the delivery of value-added services, such as the firm’s digital strategy.

Starks was previously head of continental Europe for sales, relationship and account management for the Euroclear Group, where she led a large, multi-location team and oversaw sales, client retention and satisfaction.

"The German market is a key strategic priority for BNY Mellon and we are strongly committed to adding local strength and long-term stability to our client-facing team in Germany," said Daron Pearce, chief executive of BNY Mellon Asset Servicing for Europe and the Middle East.