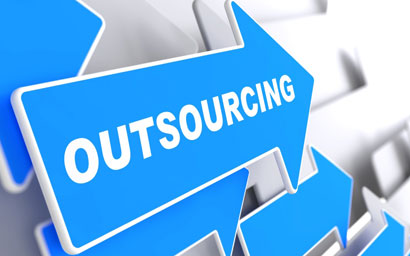 Janus Henderson Investors, the recently merged asset manager, has outsourced many of its back and middle office functions in the US to a European custodian.

The deal, which results from a ‘lift out’ of a Janus US operational platform, is a coup for France’s BNP Paribas Securities Services (BNPPSS) and adds $130 billion (€112 billion) to its $10 trillion in assets under custody.

BNPPSS is paying $36 million to lift out the Janus operational platform along with 100 staff.

The French custodian will then provide “the majority” of the asset manager’s back office – including fund administration and fund accounting – and US middle office and custody functions.

Of significance to BNPPSS is that it now becomes the first European custodian to possess an administration and accounting platform that can process US mutual funds, known as ’40 Act funds after the relevant US legislation.

The custodian can now target other US asset managers in their domestic market, competing with the likes of State Street, BNY Mellon and Citi.

Custody league tables typically put BNP Paribas behind Citi by size of custody assets and it would be a milestone for the French bank to overtake the US rival. In Funds Europe’s latest rankings, Citi had the equivalent of €14.5 trillion of assets under custody, compared to BNPPSS’s €9.0 trillion (at June 30, 2017).

The deal was helped by a 15-year partnership that BNPPSS had with the firm outside of the US.

Andrew Formica, co-CEO at Janus Henderson Investors, said the lift out was “yet another benefit” to clients resulting from the merger.

Dick Weil, also co-CEO, said Janus Henderson fund shareholders would benefit from lower administration fees and expenses as a result of the reduction in overall operating costs associated with the outsourced functions.

In 2012, BNPPSS started a ten-year business plan for expanding in the US and says it is committed to growing its presence in Denver where one of the firm’s fund servicing hubs will be located.

Patrick Colle, CEO of BNPPSS said the lift-out deal was “a transformational opportunity” for the custody bank’s US platform and global funds business.

* By coincidence Andrew Formica last week won the Funds Europe European Personality of the Year Award at our event held in the Tower of London.

BNP Paribas Securities Services scooped a number of awards, including European Custodian of the Year.