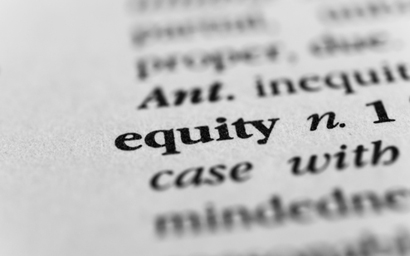 BNP Paribas Asset Management has added to its equity position in Europe to take advantage of February’s equity market correction.

The company said it was still bullish on equities but was hedging part of its exposure due to Italian election risks and the risk of failure to form a grand coalition in Germany.

There was a sharp but short-lived correction in equity and volatility markets in February mainly driven by technical rather than fundamental factors, the asset manager said.

The French firm said it was increasing equity risk gradually in markets with good fundamentals and reasonable valuations, such as Europe and Japan. It has also been structurally underweight in fixed income because of gradually rising inflation and monetary policy normalisation.

It said its base case remained the ‘Goldilocks’ scenario of healthy growth and subdued inflation. The firm remains constructive on equity markets and its preferred regions are Europe, Japan and the emerging markets.