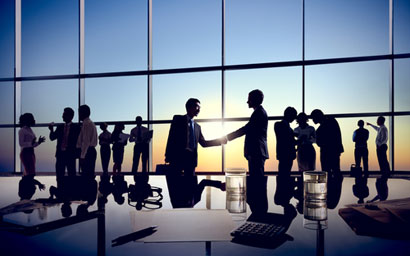 His most recent role was managing a 20-strong team as acting head of Europe real estate investments at ADIA, where he spent seven years.

Grasser will be based in Frankfurt and takes over from Christoph Mölleken, who has been with the firm for nearly 30 years and retires in October.

Axa IM Alts has around €163 billion of assets under management. The firm said Germany is one of the largest real estate markets in Europe and is where Axa IM Alts manages over €12 billion of assets across multiple asset classes, predominantly in core metropolitan areas. The firm has completed several big transactions in Germany in 2021, including a €185 million commitment to develop a sustainable hybrid timber office in Munich, and the acquisition of a 15,000 sqm office building in a major Berlin innovation cluster.

John O’Driscoll, head of transactions at Axa IM Alts, said German real estate “has weathered the challenges of the past 18 months relatively well. It is a market where we have sizeable ambitions and, under Philippe’s leadership, have a high degree of confidence that we can deliver on these in what is one of our priority global markets”.

Grasser said he had “admired from afar” the significant growth and evolution of the Axa IM Alts platform and the vision of its leadership.