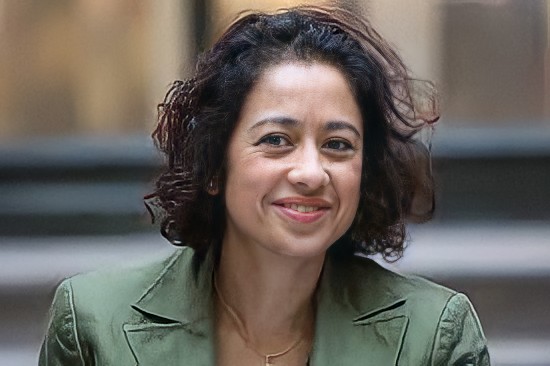 Samira Ahmed is known for presenting the BBC's flagship arts and culture programme Front Row on BBC Radio 4 and Newswatch on BBC One. Her documentaries include Art of Persia (BBC Four), I Dressed Ziggy Stardust and Disgusted, Mary Whitehouse (both BBC Radio 4). Previously a news anchor and correspondent at Channel 4 News, BBC News and Deutsche Welle TV in Berlin, she's won the Stonewall Broadcaster of the Year award (2009) and was named Audio Presenter of the Year 2020 by the British Broadcasting Press Guild.

Now in its 18th year, the Funds Europe Awards highlights pioneering individuals and companies, honouring those who have excelled in innovation, client focus, technology and thought leadership. The awards recognise contributions from the entire European funds community, publicly crediting those who have advanced the cross-border agenda. They span the entire fund management process – from investments and product development in the front office to compliance functions in the middle office and back-office activities such as custody banking.

Firms and organisations can enter the awards themselves, and individuals may also put themselves forward for the personality awards.

The deadline for submissions is September 1, 2022.

For more information on how to enter the Funds Europe Awards, please click here.