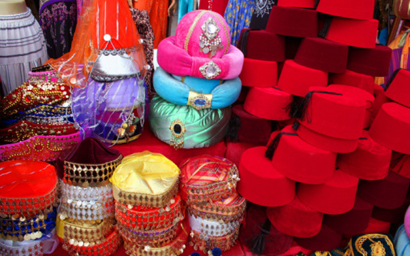 Fears of a full-blown currency and debt crisis are rising as the Turkish lira enters free fall and tensions deepen with the US.

After a 20% slump in the lira over four working days, the currency experienced some respite in the early hours of European trading on Tuesday as it rose 5% against the dollar. The lira has tumbled by about 33% since the start of the year due to a heavy current account deficit, high levels of private sector debt and a spat with the US.

Turkish President Recep Tayyip Erdogan has refused to entertain any notion of a bailout from the International Monetary Fund and the central bank will not raise rates to backstop the currency. Erdogan’s uncompromising stance and soundbites have drawn criticism from investment managers.

Dave Lafferty, chief market strategist at Natixis Investment Managers, took issue with Erdogan’s recent comments that while the US may have the greenback, Turkey has god. “Pleas to a deity won’t be confidence inspiring on global currency desks, unless 'god' is Christine Lagarde,” he said.

Delphine Arrighi, manager of the Old Mutual Emerging Market Debt Fund, said capital controls could provide a solution, although they would be painful and could cause a recession while postponing the return of portfolio inflows.

“We doubt the political will is there in Turkey and so more pain might be needed to force policy action,” she said.