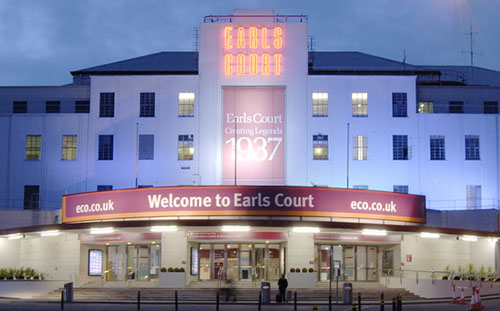 A London council leader has said the recent acquisition of a property development which included Dutch pension scheme APG as an investor has ended a “12-year nightmare” for residents.

Dutch pension fund APG was part of a real estate deal to buy a mixed-use property development covering 25 acres of land where the Earls Court exhibition centres were situated until being demolished to make way for housing estates.

As a result of the deal, two council estates will be returned to the council.

APG, in partnership with real estate asset manager Delancey, bought the land for £425 million (€497.8 million). The deal was completed after Delancey worked with the London Borough of Hammersmith and Fulham to end a conditional land sale agreement between the seller – Capital & Counties Properties (Capco) entities – and the council.

Stephen Cowan, leader of the council, said: “Delancey gave me their word and stuck to it by ripping up the conditional land sale agreement, returning the two council estates and ending a 12-year-long nightmare for thousands of our residents.”

The site reportedly suffered from a lack of development, despite being once hailed by Boris Johnson, London mayor at the time, as “a landmark project that will deliver much needed jobs, new homes and improved infrastructure”.

Plans for the site include the provision of more affordable homes, as well as commercial properties.

Delancey founder and chief executive Jamie Ritblat said: “There is a lot to be learned from the history of the site as we seek to recreate ingredients that were successful in the past, alongside new ideas for the future.”