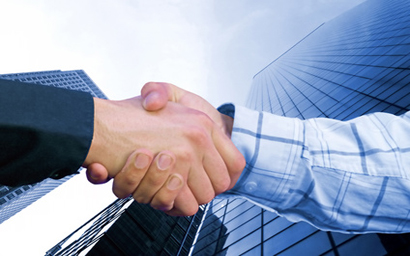 The board of the Third Swedish National Pension Fund (AP3) has appointed Staffan Hansén as CEO.

Hansén, who will take up the role by December 1, joins from SPP Pension & Försäkring where he is CEO.

AP3 is part of the Swedish state pension system and has 502 billion Swedish krona (€48.6 billion) of assets under management.

Hanson is also a former CEO of Storebrand Asset Management where he held responsibility for a large life insurance portfolio. Earlier in his career he ran fixed income trading at Handelsbanken and Alfred Berg.

Hansén succeeds Kerstin Hessius who stepped down as CEO in March 2022, having held the role for 18 years.

Christina Lindenius, chairman of the board of AP3, said: “I am delighted we have recruited Staffan Hansén as AP3's new CEO.

“I believe his extensive experience of asset management and his strong track record as a CEO and leader, combined with all the very competent people at AP3, will provide the optimal basis for continued successful operations of the Fund and hence of the state pension system.”

AP3 Fund reported the best results in its 20-year history in 2021, generating a return of 20.7% after expenses and a net result of nearly 86.8 billion krona.