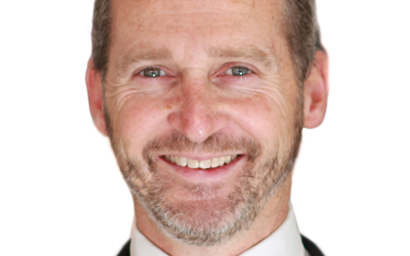 Among other announcements were:

Dick Weil and Andrew Formica (pictured), co-CEOs, said: “We are encouraged by the levels of engagement, support and relationships developing with clients, globally.”