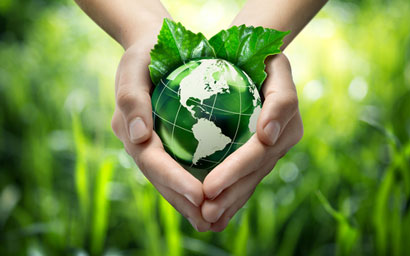 2014 has been identified as a turning point for the positive impact of responsible investing on stock prices, research by Amundi - Europe’s largest investment manager - has found.

Between 2010 and 2013, investing along environmental, social and governance (ESG) lines tended to penalise both passive and active investments, but it then became a source of outperformance between 2014 and 2017 in Europe and North America.

The research found that ESG does not impact all stocks, but tends to impact best-in-class and worst-in-class assets.

Amundi said that the environmental factor in North America and the governance factor in the Eurozone performed the strongest, and from 2015 the social component improved significantly and has now been positively priced by the stock market.

The cause is the increasing demand for ESG, which is set to continue, and the “virtuous circle created by the intrinsic added value of ESG screening”.

Thierry Roncalli, head of quantitative research at Amundi, said the research was scientific and confirmed the time-varying dynamics of ESG performance.

“Since stock prices reflect supply and demand balance, our research shows that ESG screening has influenced stock market performance. It is apparent that extra-financial ESG risks have become financial risks and that asset pricing momentum is in favour of ESG investors,” he said.

The research – published in a report called ‘The alpha and beta of ESG investing’ - is based on quantitative data from January 2010 to December 2017 and relates to 1,700 companies in selected MSCI indices.