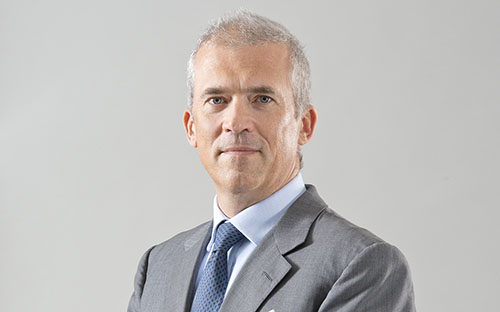 Andreas Utermann (pictured), chief executive of Allianz Global Investors, is to retire at the end of the year and be succeeded by Tobias Pross, currently the firm’s global head of distribution.

He became chief executive in 2016.

Utermann said: “Leaving Allianz GI will not be easy.  Having had the opportunity to work alongside so many talented and engaging people, to develop and lead a strong team and to build a respected global investment business, is a source of great pride.”

Incoming chief executive Pross has been with the group since 1999. Prior to his appointment as global head of distribution in 2018, he was head of Europe, Middle East and Africa (Emea) from 2015.

He has also been a member of the firm’s global executive committee since 2015 and chaired the European executive committee in his capacity as head of Emea from 2015 to 2019. Since July 2016, Pross has been president of the German investment funds association, BVI.