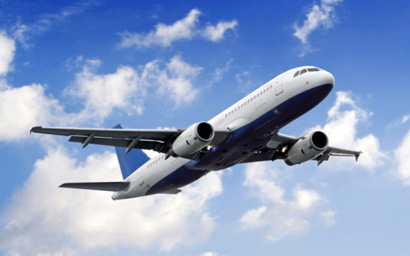 Several airline stocks have seen a major rise in the new year, despite concerns surrounding the surge in Omicron cases.

Susannah Streeter, senior investment and markets analyst at Hargreaves Lansdown, said that stocks reliant on international travel are powering ahead.

“With yet more indications that Omicron, though highly infectious, does not cause such serious illness, a wave of relief is pushing up companies which have been hit by worries about tighter restrictions,” she said.

The FTSE 250 also saw travel firms in the lead, with Wizz Air and EasyJet seeing surges in share prices, by 9% and 7% respectively.

“There is clearly expectation that bookings will have got a rocket boost from hopes that this latest spike of infection will flatten relatively quickly,” said Streeter.

She added that it is likely that consumer demand for holidays has increased, given that many people will isolate at home, as well as previous lockdowns placing a clamp on travel.

As a result, shares in cruise company Carnival lifted more than 8% this morning, and tour company TUI rose by more than 7%.

Simon Lister, an independent financial advisor at Investing Reviews said: “For the FTSE to return to its highest level since February last year just as 2021 draws to a close, feels like a fairy tale ending, but the fairy tale could prove short-lived.”

Although the FTSE 100 has seen significant growth, Lister is cautious of the economic fallout spurred by Covid.

"The reality is that the economic fallout from Covid will last many years and will test markets in a way they have never been tested before,” said Lister. “Once the festive feel-good factor has passed, there’s every chance the FTSE 100 could end up flat on the canvas all over again.”