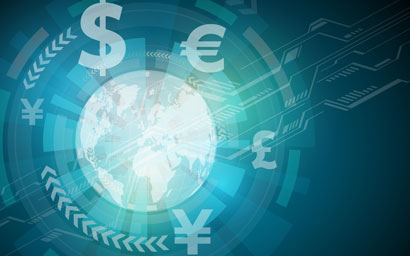 Fintech is disrupting many areas of the financial services industry and will soon revolutionise fund management - but are managers keeping up with the pace of change? Clare Flynn Levy, chief executive of Essentia Analytics, thinks not enough is being done and that active managers must up their game.

Speaking at FundForum, Levy noted a rise in the past year of dedicated “innovation teams” at many firms, charged with abetting the transition to a digitally driven investment approach. However, she feels internal conservatism may negate such efforts - at least in the short term.

"Active management knows that it needs to change - but while we’ve seen some preliminary action at senior management levels, any talk of real innovation is often met with resistance by members of the investment team," she said.

Reticence to embrace digital channels raises the risk that an online platforms such as Google or Facebook will build investment products that supplant active managers, Flynn Levy said. Research conducted by Essentia indicated Millenials were far less loyal and patient than their parents, and will dump underperforming assets without hesitation.

This threat comes at an already difficult time for active managers: assets continue to shift to passive products; fees are under pressure; and there are regulatory moves against closet indexing.

"I don’t believe traditional fund management will disappear overnight – there’s still a strong infrastructure of power, regulation and lethargic retail money supporting it. But there’s no question that the human-based investment process has to evolve if it is going to survive and prosper in the medium and long term," she said.

"Asset management is known for its conservatism. Buy-side institutions have rarely been leaders in the adoption of new technology and many of their practices haven’t changed fundamentally in decades - bias towards the status quo is strong. To counter this tendency and to achieve anything of value, asset management innovators must first win the hearts and minds of the investment team – and that will be more easily done with an evolutionary approach than a radical one."