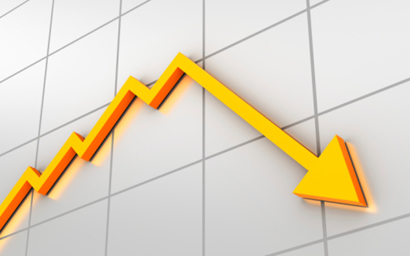 In the same results, adjusted operating profits were revealed as 28% lower at £115 million, with the firm blaming both falls on market conditions.

Net outflows at abrdn were £3.8 billion, an increase from £1.9 billion recorded during the first half of last year.

Abrdn has stated that its dividend policy will remain unchanged despite the recent results.

Stephen Bird, chief executive at abrdn, said: “The half-year group results largely reflect the challenging global economic environment and market turbulence. When I became CEO in late 2020, I said that we would pursue a diversification strategy by refocusing our investments business into areas of strength, where we have scale and that lean into global growth trends and significantly expand our reach into the higher growth UK wealth market.

“We are doing exactly that, and the addition of interactive investor transforms our UK retail presence and future revenue streams.”

This was partly offset by the inclusion of AUA from interactive investor (ii), which was acquired by abrdn in May.