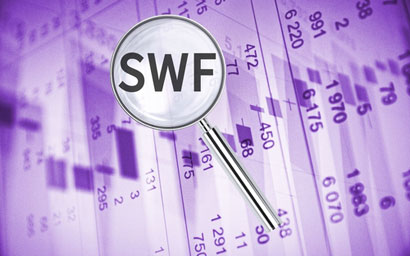 The figure has been steadily rising over previous years, with only 46% of sovereign wealth funds integrating ESG in 2017.

Invesco’s Global Sovereign Asset Management Study 2022 also found that 27% of central banks have adopted a formal ESG policy. This is up from only 11% in 2017.

Just under half (44%) of central banks stated that the Covid-19 pandemic has led to an increased focus on ESG.

However, the majority of central banks still have no organisation-wide ESG policy in place.

Slow pace of change within organisations and lack of government leading the initiative were found to be significant contributing reasons to a lack of ESG policy.

The leading ‘significant’ challenges to ESG investing were considered to be lack of clear regulatory standards followed by quality of data/ratings.

ESG-policy adoption varies by region; the West led the way with 77% of sovereign wealth funds and central banks having an ESG policy, followed by Asia (68%) and the Middle East (55%).

Emerging markets came last with only 30% of sovereign wealth funds and central banks having an ESG policy in place within the organisation.

One Middle Eastern-based development sovereign commenting on the increase in ESG integration said: “Historically, we have been a very low-profile shareholder. However, the regulatory environment has prompted us to take a position, and ESG is becoming a very big deal.

“If you don’t provide a good story to tell the public, the public creates its own narrative, and this narrative is often wrong.”