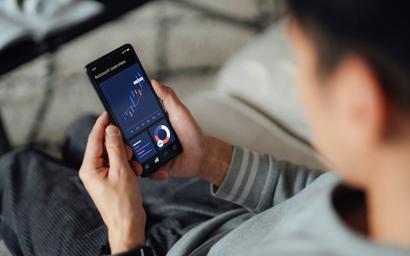 The investment consultant's biannual global asset owner survey, which analysed responses from 396 senior investors belonging to institutions worth $13 trillion in assets and based across 40 countries, revealed that while most participants were unhappy with performance, they blamed neither strategy nor active managers.

Some 82% and 63%, respectively, were satisfied with the aforementioned components. Emerging market equities and debt bore most frustration, according to the report, each receiving a 37% and 46% satisfaction rate, respectively.

Nearly a third expected to cut exposure to equities. Bfinance noted there was a minor positive "swing" in favour of fixed income, steered by rising interest rates and de-risking.

Despite "exceptional performance" of commodity trading advisors (CTAs) and of global macro strategies amid turbulent markets this year, an uptick in hedge fund allocation or exposure was not evident, though investors were continuing to find favour with particular sectors.

At a macro level, nearly 90% of respondents were concerned inflation and rising rates would hinderability to achieve investment objectives, despite there being little evidence of increased inflation-sensitivity in portfolios, at just 43%.

Kathryn Saklatvala, head of investment content at bfinance, said: "There is now no doubt that we are in a period of secular macroeconomic transition. Institutional investors are evidently concerned about inflation and rising rates, but the looming threat of recession and the steep decline in public markets this year make the prospective choices very difficult indeed.

"The investment strategies that may provide the greatest resilience in a climate of inflation and rising rates may also be more vulnerable in a climate of recession and higher defaults, and vice versa."

While private markets had initially appeared resilient, and investors continue on a long-term path of increasing exposure to illiquid strategies, "complacency" should be avoided, she said, adding that investors must "navigate these traps with care."