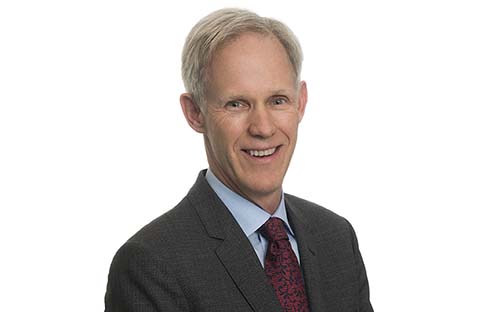 Wastcoat is one of two appointments - along with Michelle Tredenick – which means First State has fulfilled its intention to appoint independent non-executive directors within 12 months of its sale to Mitsubishi UFJ Financial Group, which took place in August last year.

Wastcoat, who is also formely First State’s first non-executive director appointed in 2011, is London based while Tredenick’s career is centred in Australia, including senior roles at National Australia Bank.

First State chairman, Sunao Yokokawa, said the appointments will play an “important role in ensuring we align with best practice corporate governance” as First State operates as a standalone business.

As well as executive roles in various geographies, Wastcoat has about ten years’ experience as an independent non-executive and board member within asset management, banking, wealth management, educational services and fintech companies.

Tredenick has held senior roles at National Australia Bank, MLC and Suncorp and currently works on the boards of Insurance Australia Group and Cricket Australia, among others.