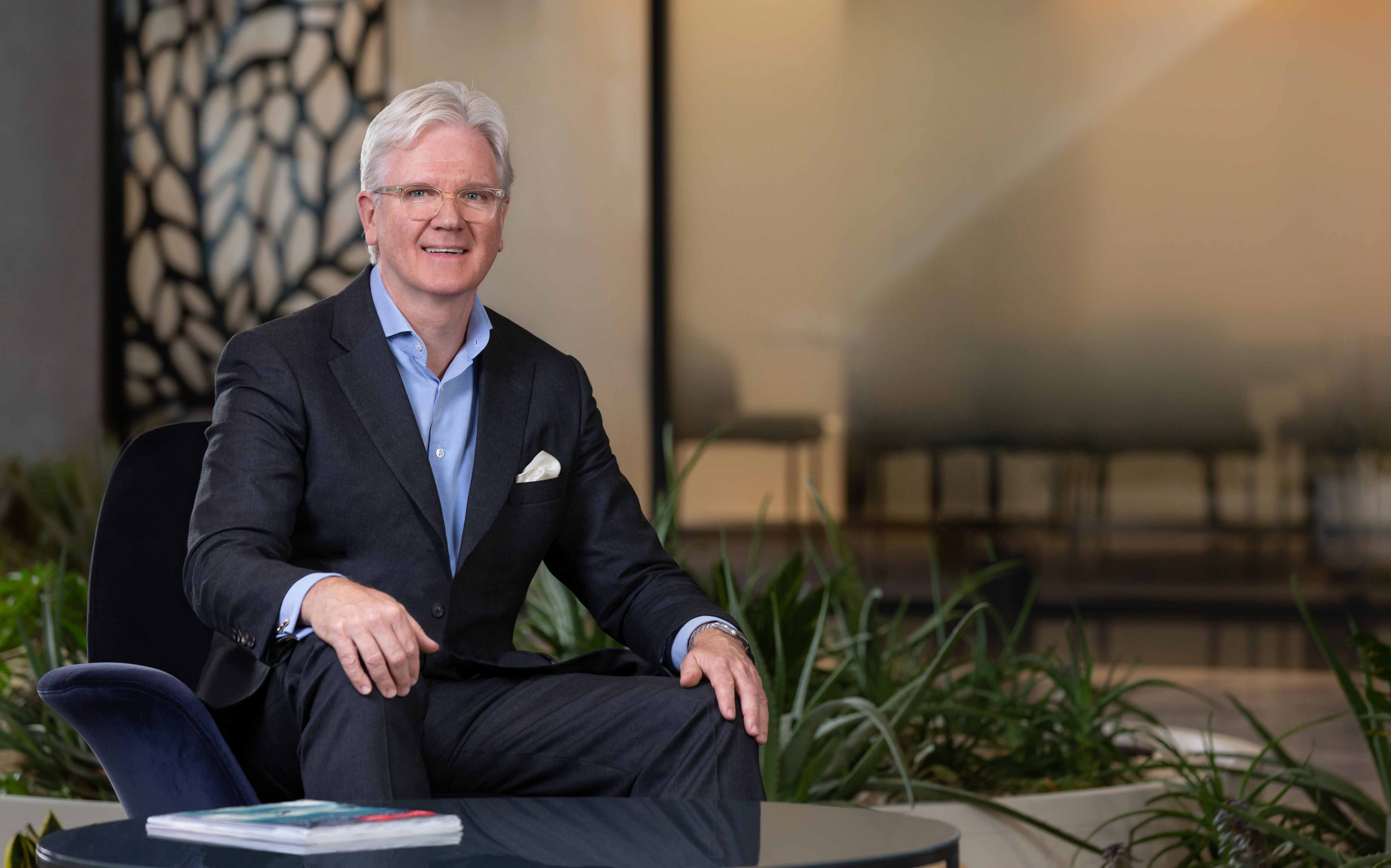 M&G, the asset manager of insurance company M&G plc, saw over £7 billion flow out of its retail asset management business in the first half of the year and assets under management and administration (AUMA) fell.

However, the £7.7 billion outflow was partially offset by institutional inflows of nearly £3 billion.

In December last year, M&G suspended dealing in a UK property fund following £1 billion of outflows over 12 months, which the asset manager said were linked to Brexit uncertainty. The property portfolio is still suspended due to material uncertainty over some of the assets' values.

In its H1 results, the asset manager also said its retail franchise under the PruFund offering did gain money, around £800 million.

AUMA fell to £339 billion (from £359 billion at year-end 2019), which reflected negative market movements in March, according to the firm.

John Foley (pictured), CEO of M&G plc, said: “Outflows in retail asset management declined in the second quarter, as performance rallied. Work is underway here to further improve returns and customer value, while the acquisition of Ascentric will, once completed, bolster our position in the UK market and take us into high-value wealth management.”

At the group level, ajusted operating profit was £309 million and the company paid an interim dividend 6p per share, equating to £155 million.

The insurer said its shareholder Solvency II coverage ratio of 164% was “comfortably above risk appetite”.