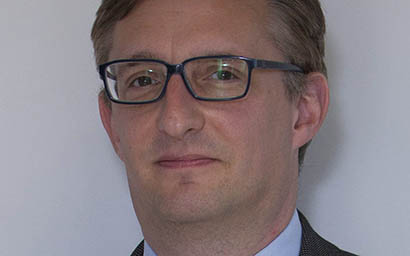 As this report was going to press, the EU and UK were setting out their negotiating aims for a future trade deal, slated to kick in once the current transitional phase comes to an end in December – unless, of course, it is extended. It is still far from clear whether the two sides will reach agreement on any trade deal and whether services (the major part of the UK economy) will be included.

We already know that once the transition period comes to an end, UK financial service firms will lose their passports to sell products throughout the 27-member trading bloc. Hopes in Westminster appear to rest on persuading the EU that some modified version of the current equivalence provisions – whereby the EU grants market access to third countries who are deemed to have an equivalent regulatory regime in place – will allow cross-border trade in financial services to continue.

Under the equivalence provisions, the EU can currently revoke such market access in as little as 30 days if it deems that a third country (which the UK has now become) is not playing by its rules.

The UK government’s entirely unambitious aim to keep trade flowing is to try to persuade the EU to provide a longer period of notice. With trade talks expected to get underway in March, the mood music could not be worse, with the UK government childishly saying that it is prepared to walk away from trade talks and sacrifice British business interests if the country is not allowed to diverge from EU regulatory standards. The sad thing, as Anand Menon, the director of The UK in a Changing Europe think tank, put it in a recent tweet is that “on the UK side, the right to diverge seems more important than any notion as to what to do with it”.