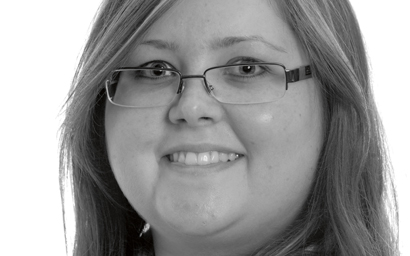 The UK limited partnership is one of the most commonly used structures for European private equity and venture capital funds, and is also used for various other types of private fund.

It has great flexibility in its constitution, is transparent for UK tax purposes and offers limited liability protection to investors. However, it currently suffers from statutory requirements that add unnecessary administrative burdens for general partners, including outdated restrictions on withdrawal of capital that have largely been structured around by the funds industry.

Given the number of other available and increasingly used alternative structures (including those in the Channel Islands), HM Treasury has published a consultation proposing changes to ensure that the UK limited partnership remains a market standard structure for private funds in Europe.

This is not the first time such reform has been on the government’s agenda. In 2003, a Law Commission report made a number of recommendations, and limited changes were made in 2009 following consultation. However, objections from interest groups at the time meant the reforms were unable to be wider-reaching.

The change that will be of most interest to investors is a proposed ‘white list’ of activities that limited partners can be involved in without jeopardising their limited liability status. The list ranges from taking part in decisions regarding amendments to the limited partnership agreement, approving accounts and appointing advisory committee members; to taking part in decisions about particular investments, incurring debt and authorising general partner actions.

Unfortunately the proposed changes do not include allowing funds in the UK outside Scotland to elect to have separate legal personality, as it is not possible to do so using a legislative reform order. The government notes that it remains committed to exploring this possibility.

Emily Harmsworth is an associate at Linklaters LLP