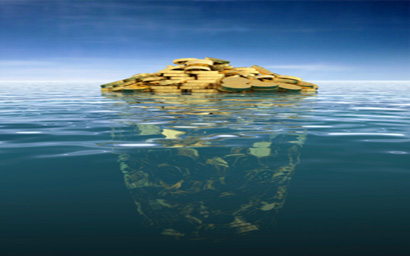 Pension scheme deficits in the UK's FTSE 350 companies have 'virtually unchanged' in the past ten years, despite a high level of company contributions to reduce them.

The figures illustrate the impact of falling bond yields, equity underperformance and rising longevity over the past ten years.

However, the estimated £175 billion of deficit contributions is equal to 40% of the average asset value of the pension schemes.

According to the consultancy, the volatility suggested the risk/return position adopted by many companies in conjunction with their schemes’ trustees had not paid off, leaving company balance sheets, and potentially scheme members, vulnerable to external events.

Many companies are now much more active in managing this risk in light of changes in market conditions, however.

“Companies need to make active decisions about the trade-off between locking into more certain, known costs [or] continuing to take risks that may or may not pay off.”

Many schemes have adopted de-risking strategies, but many others remained invested in riskier assets, said Hartshorn.