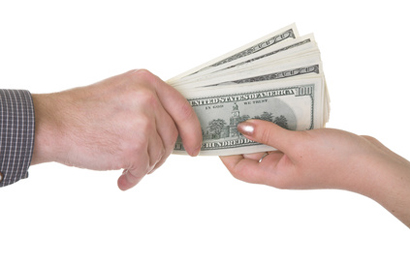 More than half of Middle East companies mix up working capital with funding for end-of-service benefits, the cash payments to exiting staff that are mandatory in many countries.

The finding from a survey by investment manager SEI hints at an unacknowledged liability that could destabilise corporate balance sheets and leave employees out of pocket in the event of insolvency.

In all, 54% of 140 senior staff at local and international companies in the Middle East commingled end-of-service benefits funds with working capital.

"Despite the increase in awareness of gratuity rights, the majority of companies in the survey do not set aside a separate fund for end-of-service benefits and instead use the money to operate their business," says the SEI report.

"Alarmingly, almost one in three HR professionals (30%) surveyed did not know how their organisation's end-of-service benefits funds were being managed... This is evidence of a material disconnect between various departments in larger companies."

Enhanced savings schemes built around end-of-service benefits have been touted as an alternative to corporate pension schemes, which are lacking in many Middle Eastern countries.

Asset managers say that if these schemes were better organised, the cash could be channelled into regional bond and equity markets, boosting liquidity, or into mutual funds, raising asset managers' profits.

The SEI survey suggests a pay-off for participating companies, too: those firms in the survey which had an enhanced end-of-service benefits system reported a 37% higher staff retention rate over three years.