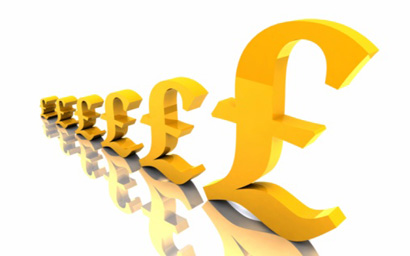 The manager, which is strongly established in the UK retail market, saw £490 million of mutual fund net inflows and £206 million from segregated mandates. Its private clients business saw an £8 million outflow.

Coupled with market movement of £581 million, total assets under management (AUM) went to £26.3 billion, the company said this week in a trading update.

“With its large exposure to the UK retail market, Jupiter is one of the managers most exposed to the effects of RDR [Retail Distribution Review] so we would expect AUM flows to be more subdued over the near- term."