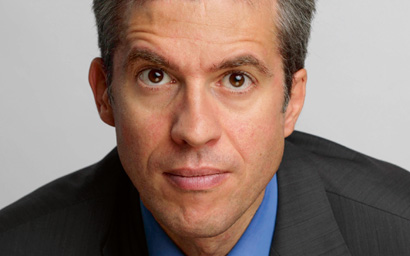 Continued fast growth of low-cost beta strategies and alternative investments confirms a structural shift in asset management, and the popularity of these products will likely continue, Europe’s funds industry heard on Friday.

Asset growth is returning, but it will be invested differently, said Christian Dargnat, president of the European Fund and Asset Management Association (Efama).

Dargnat, speaking at Efama’s annual general meeting, said the asset management industry enjoyed its fastest growth last year since the economic crisis and recorded its second consecutive year of expansion. But he noted that investors’ needs and expectations have changed, and the industry will have to meet them.

Meeting these challenges takes place against a backdrop of growing global wealth, which even if emerging markets caught the larger share of, Europe would still see average growth of 3% in the coming years.

However, asset managers will be competing with other financial service providers and Dargnat noted the continued uneven playing field between fund management products and those from other industries.

Various studies predict a rise to about $100 trillion (€73.9 trillion) of assets under management by 2020, equivalent to a compound growth rate of nearly 6% in the coming years, said Dargnat according to an Efama press release. The meeting was not open to the press.

Held in Bucharest, the Romanian Association of Asset Managers (AAF) hosted the event.

Dragos Neacsu, AAF chairman, said money invested by hundreds of thousands of Romanians is “an important part of building a strong and active middle class here”.