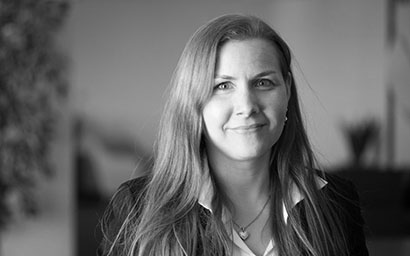 Launched five years ago, the Jersey Private Fund (JPF) substantially simplified the Jersey offering for funds products, resetting regulatory demands for fund managers who are not raising money from a large number of investors (i.e. fewer than 50 investors) and are targeting only sophisticated investors.

The reforms have been a huge success – more than 530 JPFs have now been registered since the introduction of the regime in April 2017, part of the island success story that has seen the net asset value of alternative investment funds reach US$555.7 billion in Q4 2021 (boosted by growth in private equity and venture capital of 27% over the previous 12 months).

In our experience of pitching the JPF with managers and law firms, here are four reasons it works.

This combination of selling points has made the JPF work, not just for Jersey’s existing base of experienced fund managers, but also as an option for club deals, family offices and as part of the private wealth structuring toolkit, blurring the lines between funds and private capital. And if fund managers are looking at new opportunities, there is also the option to convert a JPF to a more publicly offered Jersey fund product, including the ‘Expert Fund’, at a later date.

From the perspective of a Jersey funds lawyer, the JPF has made the last five years more varied, more exciting and more productive – there is no reason to see that changing in the years to come.