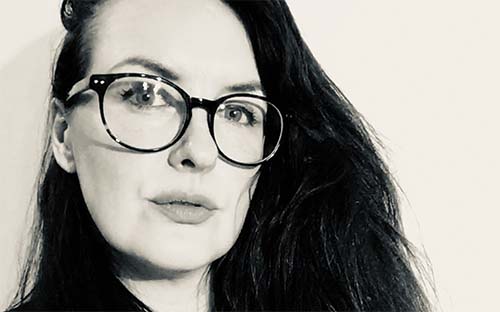 The year 2020 will ultimately be defined by Covid-19. But it’s also the year the European transition to net-zero became unstoppable. But where is finance in all this?

2019 was an extraordinary year for net-zero emissions commitments. The UK became the first major economy to embed a net-zero target into its legislature and staggering first-mover commitments were made in aviation (International Airlines Group) and oil and gas (Repsol). Other ‘hard-to-abate’ sectors joined from mining (Vale), steel (Thyssenkrupp) and cement (HeidelbergCement) to really challenge what we thought possible. Even so, 2020 will take the title.

This year we have had commitments from three of the seven oil majors: Total, BP and Royal Dutch Shell. Educators Oxford and Harvard made theirs and the European Commission’s European climate law committing the EU27 to net-zero by 2050 has been proposed for approval. The signal that net-zero is inevitable couldn’t be stronger. But where is the finance sector?

Will the EU sustainable finance taxonomy make a difference?

A private finance agenda was launched in February by the UK COP26 climate change conference presidency to help ensure every professional financial decision takes climate change into account and moves us toward net-zero. Back in 2015, many financial firms expressed a commitment to the Paris Agreement by signing the COP21 Paris Pledge for Action. This new agenda provides specific and measurable ways for firms to make good on that. And they are.

The UN-convened Net-Zero Asset Owner Alliance (UN AOA) is up to $4.6 trillion AuM with members including Allianz, Aviva, Axa and Zurich. Asset manager P1 Investment recently created the NZC10 (Net Zero Carbon 10) Standard to help align funds with net-zero and have commitments from Montanaro, Janus Henderson, WHEB and Liontrust. Highest-profile are the commitments made by banks RBS, Barclays and Lloyds. Yet the best is to come. The COP26 team has coordinated finance coalitions to help press for high-ambition “consistent, transparent, and accountable” net-zero commitments. Eurosif SIF members are in touch with their country coalitions to support others such as the PRI, UNEP-FI and WWF.

Greening the economy: the future of sustainable investing

It’s true commitments so far aren’t all perfect in their coverage of a firm’s direct and indirect emissions. It is also true that we don’t have a commonly agreed framework for what a net-zero commitment should look like. Add to that the differences between banking and investment and you might not blame firms for waiting to see what others do. But the end goal is clear and plenty is happening to ensure commitments evolve thanks to organisations like ShareAction, ClimateAction 100+, Institutional Investors Group on Climate Change (IIGCC), UN AOA and others. It is also likely Mark Carney’s role as the UK prime minister’s finance adviser for COP26 will include offering clarity as well.

Set against the backdrop of a European climate law and consultation on a renewed sustainable finance strategy - and mobilisation around a green and fair recovery from Covid - now might be a good time for firms to think about their own net-zero transition. Perhaps to announce ahead of the COP26 climate change conference in November next year? In any case, the transition to a healthier economy is wonderfully underway. Together, we are building back better.