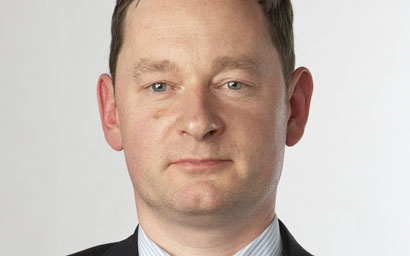 Ireland looks ever more likely to be the main funds beneficiary of Brexit. Martin Gilbert, co-chief of Standard Life Aberdeen, has tipped it for success over other EU nations and now WisdomTree chief executive Jonathan Steinberg is endorsing the country too. WisdomTree already has funds domiciled in Ireland and may open an office there.

Although the direction of Brexit traffic seems to have been towards Luxembourg so far (with both M&G and Columbia Threadneedle saying they would move non-UK client money there), EY’s financial services ‘Brexit tracker’ found Ireland was the first choice for most among 53 firms.

A more fund-centric State Street study found it would overtake the US and the UK as a domicile for cross-border product distribution within the next five years. It wouldn’t, however, overtake Luxembourg as the top cross-border domicile.

For fund management business strategy, the longer-term future of Brexit seems more certain – ironically enough, in a month when the UK prime minister’s short-term strategy became much, much less so after she suffered a number of key resignations.