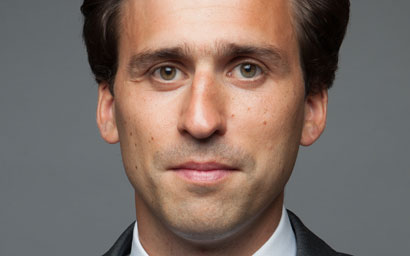 He will be based in Paris and will report to Stéphane Vonthron, head of the financial advisory team. Following the appointment of Alexis Jarnoux in May, the team now includes four people organised by region across France.

Prior to joining JPMAM, Nérot served as sales manager at Marne et Finance, where he was in charge of managing relationships with independent financial advisors in France and Belgium. Before that, he was an auditor at EY.

Commenting on the hire, Pietro Grassano, country head of France for JPMAM, says: “The financial advisory space is key to our growth strategy in France, as a complement to our established business with institutional investors and the wholesale & private banking channels.”