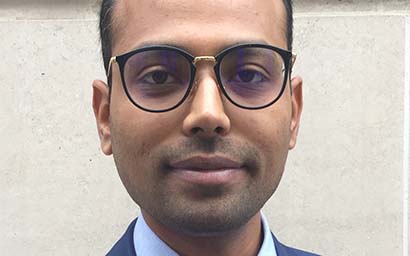 Jersey finds itself at an interesting crossroads. Politically independent from the UK and considered a third country by the EU, the island has enjoyed the autonomy to thrive as an offshore financial centre. Effectively, Jersey is a beneficiary of globalisation – capital flows from Asia, the Middle East and the US have sustained the island’s funds industry.

Independent – but reliant on its neighbours. As a Crown dependency, Jersey’s future is intertwined with the UK and, by extension, the UK’s withdrawal from the EU. Jersey is, by and large, a bystander in the Brexit negotiations. If those talks go badly, Jersey’s interests might be threatened.

Another risk is a global shift towards protectionism. The US appears to have embarked on a trade war with China; some European policymakers appear hostile to offshore financial jurisdictions.

Jersey has long credited itself as an international financial centre, a positioning that means it is dependent on the free flow of global capital. Even within Britain, Jersey faces criticism, with a Labour politician saying recently: “We should regard it as a matter of national shame that the Crown dependencies and overseas territories that fly our flag give shelter to the wealth of the world’s financial elite.”

While the challenges are clear, the jurisdiction continues to go from strength to strength as a domicile of alternative investment funds. In the global fight against artificial profit shifting, Jersey has stepped up – but it must continue to do so.