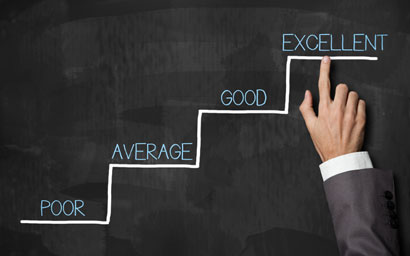 Performance is a driving factor for manager changes at investment companies as boards exert their governance powers, industry research finds.

Almost one fifth of investment companies appointed a fund manager during an 18-month period, according to the Association of Investment Companies (AIC), which based its findings on analysis of Morningstar data relating to its members.

AIC found that 18% of investment companies it studied appointed a fund manager in the last year and a half, either as a sole manager or as part of a team.

Ian Sayers, chief executive of the AIC, notes there were “so many high profile changes in a relatively short period of time” and says this is partly coincidence, as a number retired, while others just sought new opportunities.

However, he adds: “But it also reflects independent boards addressing long-term performance issues, a feature of the sector that is often underestimated but one which can be of huge benefit to shareholders.”

Nine of the manager appointments were in the global sector, which amounts to over a quarter of AIC-member global investment companies.

A further trend was in the Asia Pacific excluding Japan sector, where a third of AIC members have appointed a fund manager over the last year and a half.

Notable appointments during the year and a half period include Paul Niven, who took over at Foreign & Colonial investment Trust after Jeremy Tigue spent 17 years in the post, and Dale Nicholls, who marked his first year of managing Fidelity China Special Situations in April this year.