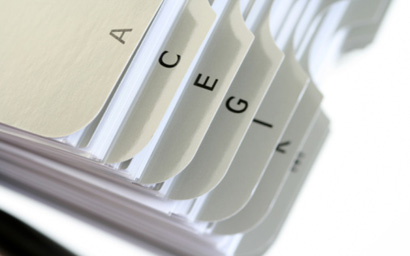 The European Association for Investors in Non-Listed Real Estate Vehicles (Inrev) has called on the European Commission to consider reducing the complexity and cost of the European Market Infrastructure Regulation (Emir) for real estate fund managers.

The Commission is reviewing its regulation on over-the-counter derivatives, central counterparties and trade repositories. In real estate investment this most commonly applies to the use of interest and foreign exchange rate swaps by fund managers.

In response to a public consultation, Inrev has highlighted the burden placed on non-financial counterparties (NFCs), saying that the rules are particularly punitive for smaller fund managers who may lack the resources for achieving full compliance.

Inrev says that checking and adapting repository data can be highly costly, and the association proposes a single-sided reporting system for NFCs should be introduced instead. This would mean that only one party to the transaction would need to report it, allowing regulators to still access the necessary data but reducing the burden on real estate fund managers.

If the Commission chooses not to implement these changes, Inrev has proposed an exemption for NFC trades below the Esma clearing threshold.

Jeff Rupp, Inrev’s director of public affairs, says: “We don’t dispute regulators’ need to receive data about derivative trades. However, we are convinced that the current regime is unnecessarily complex and burdensome.

“We hope the Commission will remedy this given the relatively small potential impact real estate fund managers have on systemic risk.”