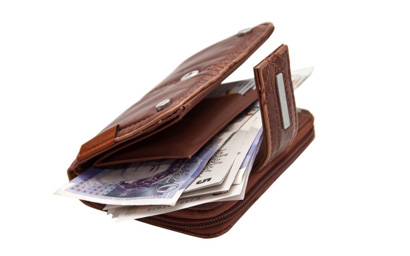 Income has been the dominant theme in the investment company sector in the UK, according to the Association of Investment Companies (AIC).

The majority of investment trust launches this year have been in the specialist sectors and most had a strong income bias, as investors are searching for income in a low interest rate, inflationary environment.

It has been a challenging year for launch activity, the trade body says, which saw just six investment company launches that collectively raised raised £691 million (€ 815 million).

The NB Global Floating Rate Income in the Sector Specialist: Debt alone raised £309 million, making it the most successful one over the course of the year. Other new launches with income themes were the Diverse Income Trust in the UK Growth & Income sector and Henderson International Income in the Global Growth & Income sector. These, however, struggled to reach the targeted launch size.

“An income theme was reflected in many of the policy changes the sector has seen this year, with a number of investment companies adopting an international income focus,” the AIC says.

A third of these were in the specialist sectors, reflecting the rise of specialist mandates in recent years.

The other three launches this year were the Damille Investments II in the Global Growth sector, the Duet Real Estate Finance in the Sector Specialist: Debt, and the Forest Company in the Forestary and Timber sector.