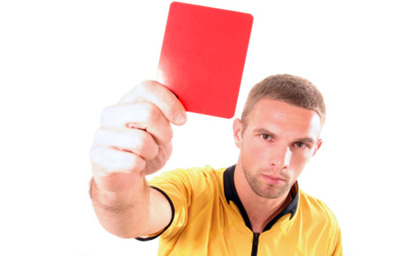 The Financial Services Authority in the UK has issued its largest ever retail fine of £10.5 million (€12.2 million) to HSBC because of “inappropriate investment advice” to elderly customers.

NHFA, one of its subsidiaries, advised 2,485 customers to invest in asset-backed investment products to fund long-term care costs between 2005 and 2010.

The regulator says although these investments are typically recommended for a minimum of five years, they were sold to individuals entering, or already in, long-term care. In many cases these elderly customers were reliant on the investments to pay for their care.

“The advice and sales were unsuitable because in a number of cases the individual’s life expectancy was below the recommended five-year investment period," a statement says. “As a result customers with shorter life expectancies had to make withdrawals from these investments sooner than is recommended.”

A review by a third party of a sample of customer files found unsuitable sales had been made to 87% of customers involving these types of investments.

HSBC agreed to settle at an early stage entitling it to a 30% discount on its fine.

Tracey McDermott, acting director of enforcement and financial crime, says “this type of behaviour undermines confidence in the financial services sector”.  She adds that the penalty should serve as a warning to firms that they must have the right systems and controls in place to manage and identify risks when they acquire new businesses.