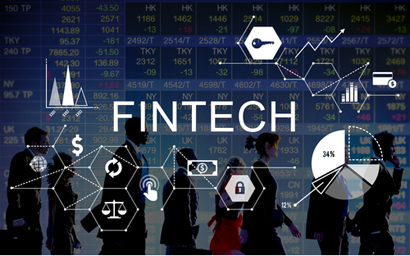 “What our technology allows us to do is two days before settlement, there’s an agreement on what the money movements are and [the parties] agree on a net position,” he said.

Calastone said that by using its technology, firms benefit from greater efficiency gained through automated matching of trades, which in turn calculates the net settlement position between trading counterparties.

Willis went on to describe the process to Funds Europe. “We’ve partnered with Barclays to create settlement accounts. Once the parties have agreed what that net movement is, we pass that instruction to Barclays who make those movements happen.”

He added that compared to using the current Chaps process (Clearing House Automated Payment System), his firm’s system will allow all movements to occur simultaneously at the start of the day (7.30am), which will improve liquidity and reduce risk.

Although Hargreaves Lansdown is the first big firm to sign up to Calastone’s settlement service, Willis expects more to use its automated matching and netting of trades.