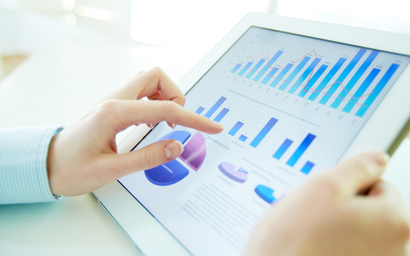 Pension funds from the UK and the Netherlands say there are problems with data consistency that make it hard to understand risk, return and correlations. There is a greater need for standardisation, they say.

Major UK pension plans, including Railpen and the Universities Superannuation Scheme (USS), both acknowledged the data challenge in a panel discussion held to launch a BNP Paribas Securities Services report about how asset owners are rethinking their investment strategies.

“The biggest challenge to asset allocation is data. You’ve got to know what you own and how much it’s worth, preferably every day,” said Howard Brindle, the chief operating officer (COO) of the USS’s in-house investment management team.

Brindle said that when he became the USS’s COO in 2012, the scheme’s investments were run from “the biggest spreadsheet ever”, and that a project was launched to aggregate data.

“We spoke to providers and not one of them could do what we wanted,” he said, saying that data solutions had a number of problems, such as “phantom corporate actions”.

The BNP Paribas report canvassed views from a number of pension schemes in the UK, Europe and Australia – including Forsta AP-fonden in Sweden and AustralianSuper – and found that the reallocation to illiquid assets is leading to new challenges around data, particularly data normalisation and consistency.

Brindle acknowledged that valuations for some of these assets were not always needed daily, but said that, for example, it was not enough to know the value of a private equity fund, but to also have data about it’s underlying investments for a full picture of scheme exposures.

“It’s a substantial investment and it’s going to go on forever, as far as I can tell.”

Jennifer Anderson, responsible investment officer at The Pensions Trust, said that data challenges made it difficult to measure the additional value that responsible investment brings, and that an informal industry group which meets to discuss issues such as this, wants to see more standardised data reporting.